You are here: Home » Blessed Elekta of the Carmelites 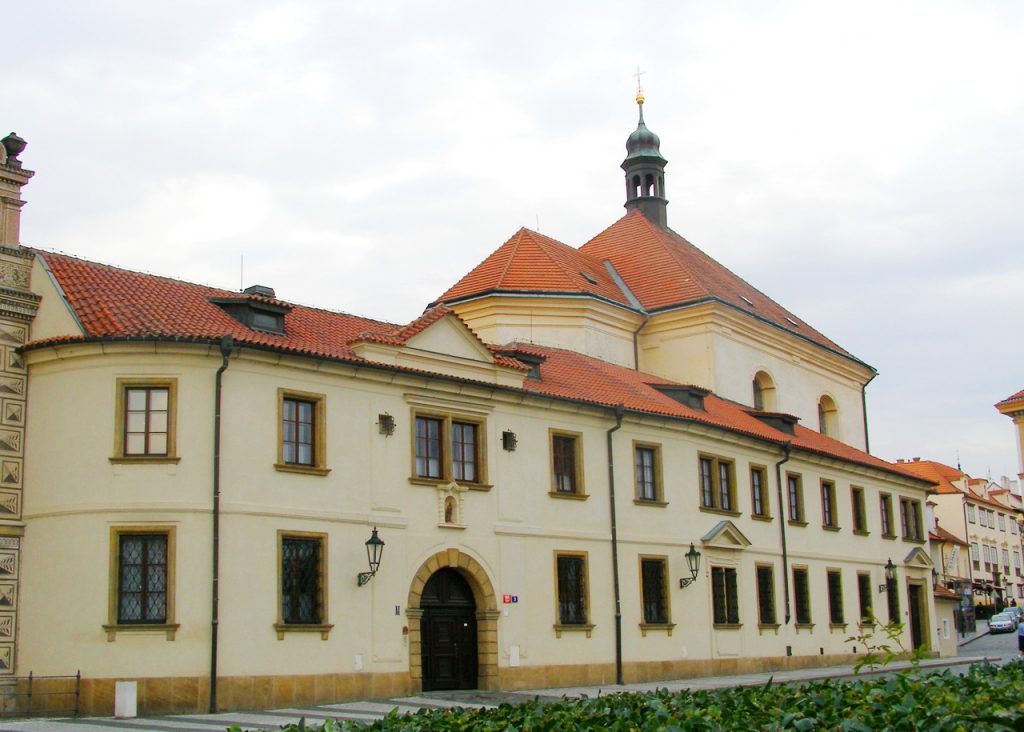 Prague legends are timeless. They are passed down from generation to generation, and there is no doubt that they will live for centuries, like millennial churches, such as the Church of St. Peter and Paul. Their main value is not so much even in mystical content as in worldly wisdom. Ancient legends encourage us to learn from the mistakes of others so that we can avoid them in our own lives.
In the church of the Carmelites in Hradcany …
There is a Carmelite temple in Hradcany, which will allow you to see our fascinating excursion Mystical Prague.

It contains a unique landmark, if this word can be applied to a person. For several centuries in a special niche, behind the glass, the body of a nun of the named religious order, the blessed Electa, rests. Surprisingly, she has been sitting in a chair for so long without any signs of decay. The nun is dressed in a white robe, very rich, but her body, although it remains incorrupt, has an unnatural black color.
The obedient deceased Elekta.

How it happened is unknown. In the same way, it is not known how the statuette, which returned to the monks, managed to do this. Obviously, this was not done without divine intervention. But some details of this long-standing history are known. True, not as terrible as the chants in the chapel of St. Wenceslas.

When Elekta died, she was buried in the usual way. But three years later it was suddenly discovered that her coffin was … open. They looked, and the body is incorruptible. The nuns were surprised, then they took the deceased and decided to wash the body in wine and a decoction of fragrant herbs. For convenience, they wanted to put her in a chair. Only the legs did not obey, they did not want to bend at the knees. One of the sisters told the abbess about this, and she says: go, they say, and tell the blessed Elekta that during her life she was very meek – so now, after death, she must obey and sit in a chair.

The nun came and passed the order to the abbess. She had barely finished her sentence when the late Elekta bent her knees and allowed her to be seated. Only now the head of the poor unfortunate woman remained bowed on her chest, since her spine was broken. The sister again went to the abbess, and she ordered to remind the deceased that during her life she always loved to look at heaven – so now she must raise her head. Surprisingly, Elekta obeyed these words and raised her head. 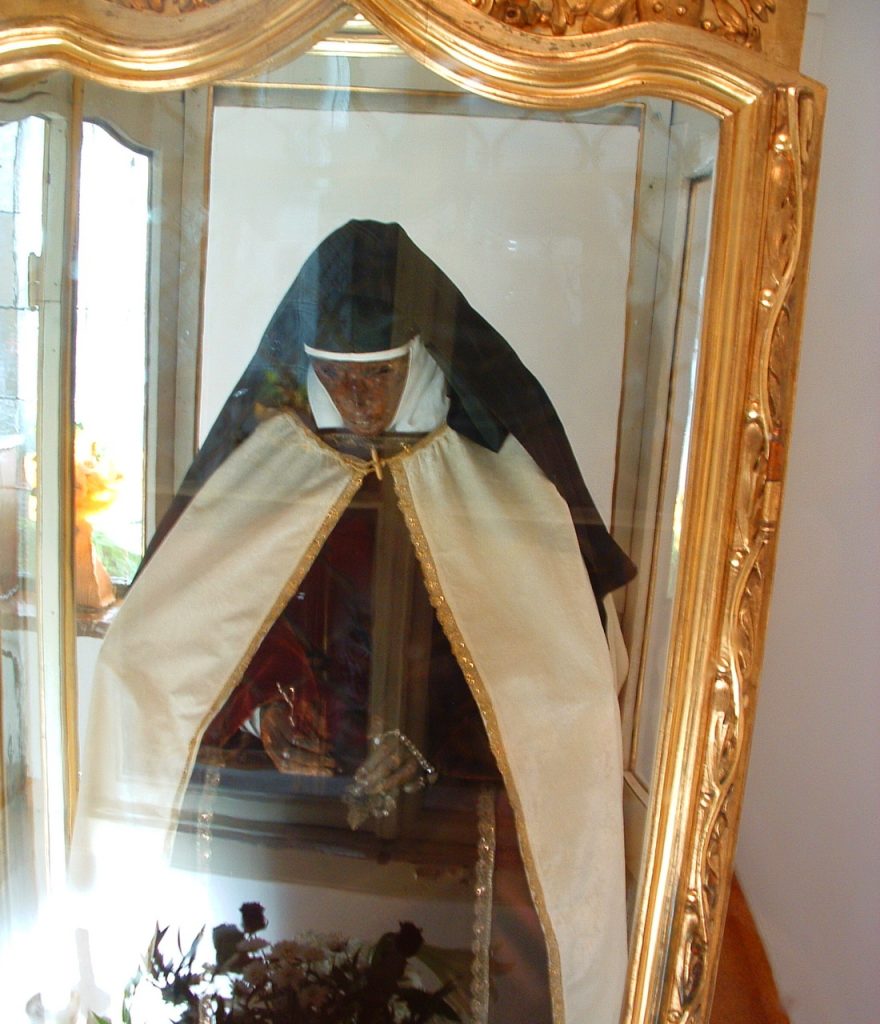