You are here: Home » The legend of the iron man 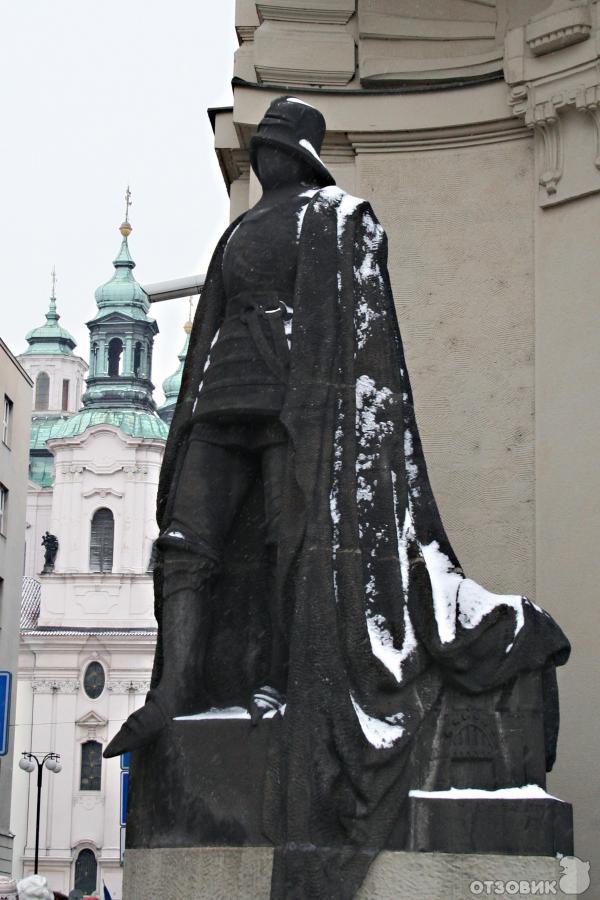 Once upon a time, on the metropolitan Platnerskaya street (an auto-walking tour in Prague will allow you to visit it) there were many workshops in which knightly armor and shields were forged from iron plates. Once the workers decided to put on one of the houses a symbol of their skills – a figure of a man in a knight’s armor made of metal. The plot of one Prague legend is connected with this iron man, which we will briefly retell for you.

When the king returned from abroad, many foreigners came with him and his retinue. Basically, as the history of the Czech Republic tells us, these were military men, adventurers and fighters for whom the law was not written. They spent their time in taverns, gorged themselves like the character in the legend “The Fiery Turkey at the Mill”, got drunk, begged for alms or traded in theft. For every petty reason, they could grab the sword, getting involved in bloody fights. Among such violent foreigners, the knight in black armor stood out especially. As soon as he appeared somewhere, fights and bloodshed immediately began. After another night’s “feat” his armor was damaged, and he went to the gunsmith on Platnerskaya Street, where, by the way, our excursion Mystical Prague, more precisely, one of its routes, leads.

In the house of the armourer, the knight saw his beautiful daughter. I saw and immediately fell in love, forgetting even about my fights, just to be next to the beauty. The girl also liked the black-haired young man, and they began to see each other every day. But the girl had many admirers, and the foreigner could not help but see this. He was jealous of her, reproached her for almost every step, sometimes raised his voice and even threatened her. The girl began to get bored with this, and she began to avoid her boyfriend, adding oil to the fire even more. It got to the point that he began to watch her. Catching her with someone, he began to frantically threaten. Once, in a fit of raging jealousy, the knight killed his beloved by thrusting a sword right into her heart.

While dying, the girl managed to curse the knight so that after death he would become iron and suffered for a thousand years, until an innocent girl brought him liberation. However, the curse will be lifted only when she says the words of forgiveness and asks for him. Only the necessary words can be uttered only at a certain moment, namely once a century, and precisely on that day and hour when he ruined his innocent beloved … After the murder of the girl, the knight completely wilted, closed in on himself and eventually died. The curse came true: he turned into an iron knight. Since then, he has been waiting to descend once a century and try to escape. He tried several times, but the salvation never came. 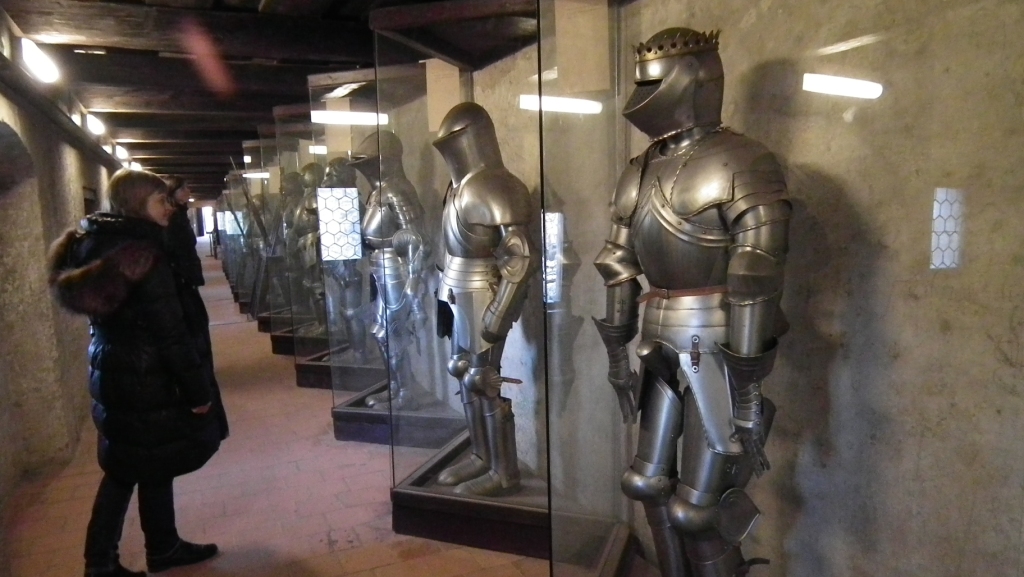