The history of brewing in the Czech Republic goes back to ancient and ancient times. The mention of Czech beer is first found in written sources dating back to 1088, so it is officially believed that beer began to be brewed in Bohemia at the end of the 11th century. However, connoisseurs believe that brewing traditions began to take shape back in the era of Celtic rule in this region. Of course, this is difficult to verify.
In modern Czech Republic, beer brings in fabulous income.

It is popular not only among tourists but also among the local population. Beer is considered the national drink here, and the Czechs are very proud of it and believe that it is much better than German and Belgian beer, although these countries are also considered “beer powers”.

The tour is conducted by our beer guide – a true professional, a true connoisseur and connoisseur of beer. No one else can tell you about Czech beer better! You will learn all the most interesting things, immerse yourself in the atmosphere of beer Prague and feel it in the smallest detail. Even our guide’s appearance and his beer mug costume are quite extravagant. The guide is extremely responsible and conscientious about his work and agreed to tell us a little about this beer journey. 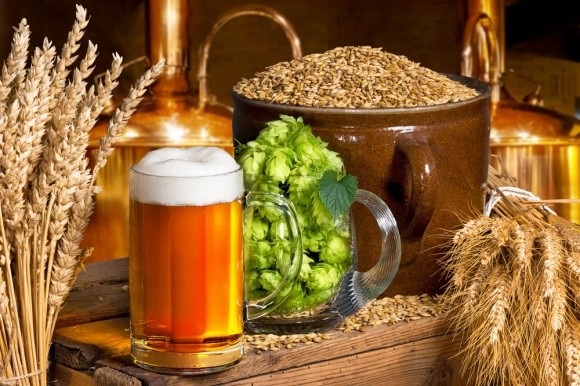 – So, dear sir … mm … mug, tell us about your unique beer tour in Prague.
– This is the most interesting tour you have ever attended! We will visit the best Prague pubs. It’s no secret that the Czech Republic is a country where rivers of beer flow between the sausage shores, dumplings clouds slowly float in the sky, and the sun sheds warm light on goulash islands and schnitzel fields. To visit the Czech Republic, and especially Prague, and not try beer is nonsense! Don’t even try to get out! I find it a huge oversight that beer doesn’t flow from the tap instead of water. However, in various pubs and restaurants, it costs less than water. And it’s not even worth talking about other drinks sold there.

And do not be surprised, because every real Czech considers the phrase: “It is not beer that kills people, water kills people” as his main life principle. Despite the fact that most likely none of the Czechs have heard this song in their lives.
Prague Beer Tour is the best relaxation after a hard day at work.

During the tour, we will walk through the Prague labyrinths and visit the most famous beer restaurants, brewers and pubs in Prague, in each of which you can taste beer and appreciate the unforgettable aroma and taste of each variety. A mug of beer in each of the places we visit is already included in the tour price. You will learn about the history of Czech brewing, about the types of beer, about the traditions, the ways of brewing and drinking beer and about the most famous beer establishments. After all, some of them are hundreds of years old! Yes, hundreds!
In short, after this tour you will become true connoisseurs and gourmets of beer, inimitable professors in brewing. So book a beer tour and join in.

For a complete Prague experience, be sure to check out our other Prague excursions, such as the Royal Sightseeing Tour, Mystical Prague or an evening boat trip. All excursions are conducted by certified tour guides.