You are here: Home » Make a wish on the Charles Bridge

Having arrived in our city to see the sights of Prague with your own eyes, take time to walk along one of them – the Charles Bridge. During excursions around the capital of the Czech Republic, we always take tourists to this bridge, which is the hallmark of our country and one of the most beautiful in Europe. Therefore, taking this opportunity, we are pleased to invite you to use the services of MegaTour. For example, our excursion “Boat trip in Prague” will allow you to sail right under the Charles Bridge, which is very unforgettable … Well, now specifically on our topic – about making wishes on the Charles Bridge.

Along it on both sides unusual sculptures are installed, there are only 30 of them. There is a belief that among them there are three statues that fulfill wishes. Provided they are real. If you, for example, ask for the moon from the sky or something like that, then of course it will not come true.

The first wish is usually made at the bronze sculpture of Jan Nepomuk on a pedestal. The figurine is rubbed to a shine, which indicates a large number of tourists who made their wishes. The second wish is made on the bridge. Almost in the middle of it there is a place from which Jan Nepomuk was thrown into the Vltava. On the parapet of the bridge is a bronze statue of a saint with five stars around his head. To make a wish, put the fingers of your right hand on five stars. In this case, the left hand should be on the legs of Nepomuk. Then you need to step on the gold nail with your right foot: you can clearly see it by its characteristic shine on the pavement. All three conditions must be fulfilled, otherwise the wish will not come true. 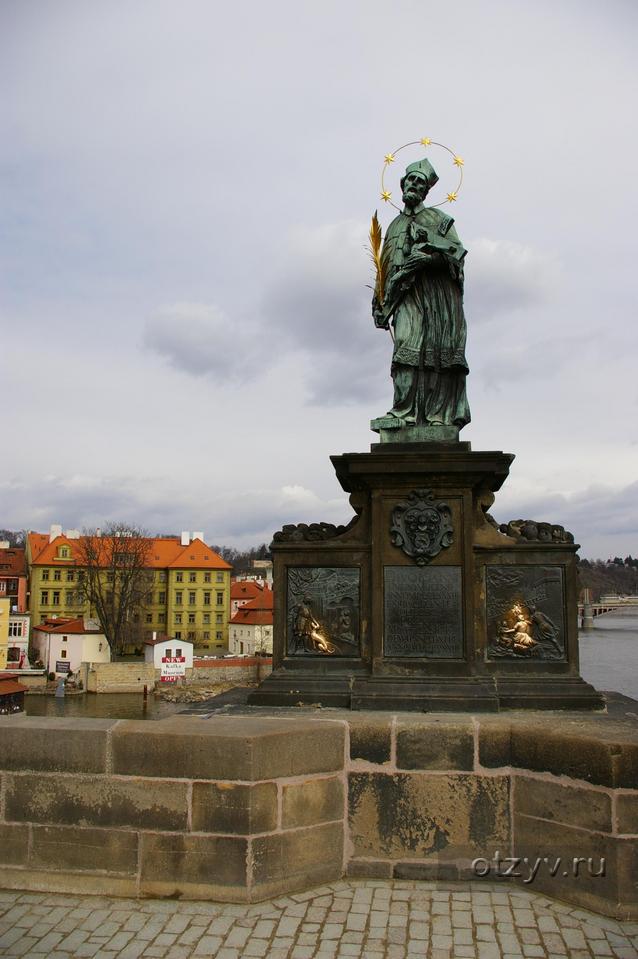 The place for making the third wish is at the gate, which is at the entrance to the bridge. The gates are carved with statues, in the four corners around which you can see four images of a kingfisher. In order to make a wish, and so that it will certainly come true, you need to find the fifth kingfisher – the golden one. Interestingly, this kingfisher is the most visible of all. It differs in color and is located above the very entrance, that is, low. But tourists peer into literally every stone, but they don’t see the kingfisher at close range … But among women who, unfortunately, cannot conceive a child, the most popular place is the statue of a naked boy. There is a belief that if you rub the “magic place” on the boy’s body, then the long-awaited pregnancy will surely come. Whether it is true or not, this very place is polished to a shine. Although there is a lot of evidence that wishes do come true. So do not believe after that in various omens, legends or in the same legends of Malaya Strana and Hradchan, whose characters, no, no, but may “come to life” during a mystical tour of Prague. But this, as they say, is a completely different story …

Another wish can be made at the statue of a naked boy. It stands in the courtyard of the Toy Museum, not far from Charles Bridge. They say the statue helps to get pregnant. The women rubbed the “magic place” on the statue to shine. Chest grows from dark Czech beer In Czech Republic, women love dark beer. They believe that breasts grow from him. “I went to Prague to see a friend,” says a 20-year-old woman from Kiev, Sofia. “Every evening he treated me to beer, and during the day he drank a glass in various cafes before lunch. Three days later, my chest began to ache and bulged. believe that dark beer makes the bust bigger. ” In Czech cafes, a glass of beer costs 20-50 kroons (10-25 UAH), which is cheaper than a cup of tea or a glass of mineral water. Each establishment brews its own beer. Usually women order dark, it has a sweetish rich taste. Light beer is drunk by men, it is bitter. “It was amazing that in every cafe the waiters immediately offer to choose beer, and only then they serve the menu,” says Sofia. “This is their national product. Both young people and elderly grandmothers drink beer in the cafe.”

Going to Prague, you will definitely go for a walk along one of the main attractions – a walk along the Charles Bridge. Charles Bridge, desire and a walk are the three components of your mission. Walking along it, we already wrote about it, you will meet musicians, artists, a seller of souvenirs, as well as a bunch of people crowding with cameras at one of the sculptures, which are full of them here! It is to this crowd that you need to approach, because it is here that you can make a wish that will surely come true! But you need to know one small detail, because without knowing it, the desire will not come true: first touch the right side, and then the left, namely, put your hand on the image of the dog. But remember that the wish must be real and come true. We interviewed many who were in Prague, and they said that their wishes came true. Believe in goodness, make good wishes and they will come true! 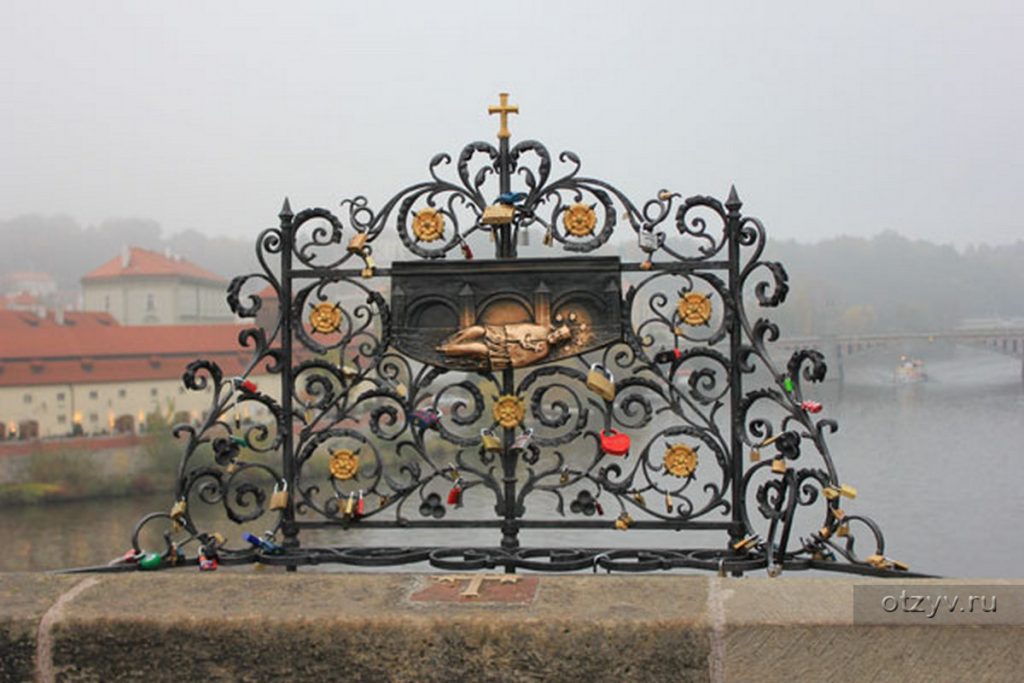