You are here: Home » Legends and myths of old Prague

Legends and myths of old Prague

While on the Old Town Square, pay attention to one of the most famous sights of the capital in our city – the Prague Orloj. This is the name of the astronomical clock of the Middle Ages, located on the southern side of the building, where in those distant years the municipality of the Old City sat. On either side of the chronometer, there are four figures representing the most unwanted or despised things: Vanity (a figure holding a mirror), Greed (a figure has a purse), Turk (a figure with a turban on his head) and Death (a figure in the form of a human skeleton). They are set in motion every hour, and it is Death that beats the time. The plot of one very entertaining legend of Prague is connected with the skeleton personifying her.

Once upon a time there was a prison cell above the chimes. Once a knight sentenced to death was imprisoned there. Waiting for the executioner’s arrival, he looked dejectedly out of a small window at the square. He lost all hope and was sure that his days were numbered. With the coming of every hour, he observed the same picture: the figure of Death moved his scythe, opening his mouth, the Rooster crowed, and the Miser shook his wallet. And when the chimes once again began to beat off time, a sparrow flew into the opened mouth of Death … The figure closed its jaws, and the unfortunate bird found itself in captivity. But when that hour passed, the figure, against the background of the chiming of the clock, opened its mouth again: a sparrow flew out from there safe and sound. All this happened in front of the prisoner knight. Seeing a sparrow at large, he considered it a good sign for himself. Hope for liberation arose in him, although it would seem that there were no prerequisites for such a happy outcome.

And what do you think? The aspirations of our hero turned out to be not so unfounded. The very next day, the case in which the knight was accused was reviewed and the judges acquitted him. The townspeople immediately linked together the 60-minute imprisonment of the poor sparrow in the jaws of death, followed by a miraculous release and no less miraculous pardon of the imprisoned knight. Now the citizens of Prague were convinced that the figure on the astronomical clock could predict not only the bad (before this incident it was customary to think this way), but also proclaim the good.

In general, the history of the Czech Republic has preserved many interesting legends and traditions for us. You listen to them – you will not hear enough. They have such interesting and sometimes unexpected stories. Moreover, they are even associated with specific places in our capital, which will allow you to see our fascinating excursion Mystical Prague. Among them are fascinating stories about the knight Brunzvik, Gorimir and Shemik, about the water Kaburek, about the brave horse and the dispute of the saint with the devil, and many others. 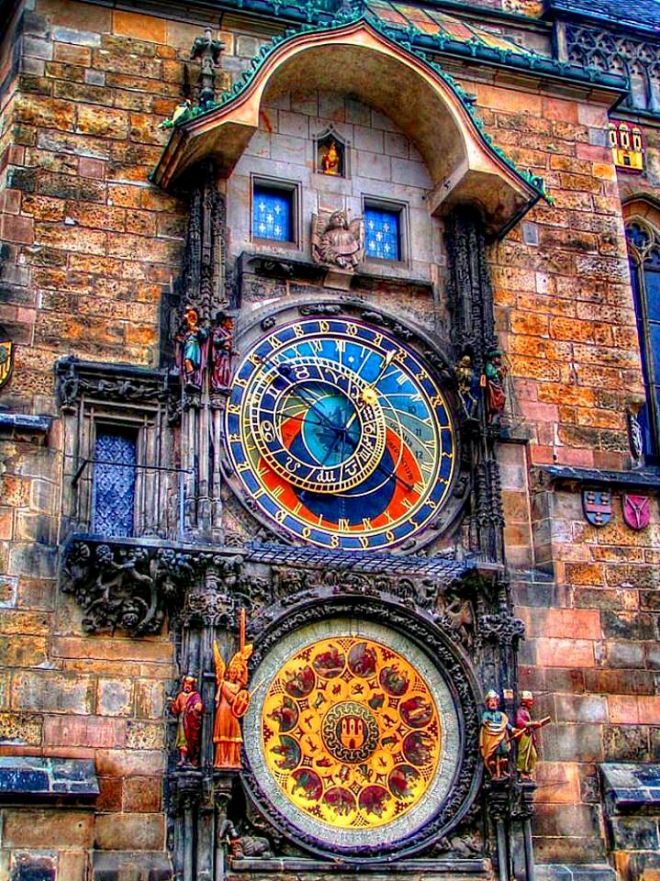